New York crime wave solutions by Sean Hayes, 2021 candidate for NYC Council? After starting 2021 with two solid months of crime reductions, the NYPD hit a bump in the road in March, according to statistics released Tuesday. Overall index crime jumped 2.4% last month, year-over-year, due largely to a significant uptick in murders and reported auto thefts. Shootings continue to remain a problem as well, with another 99 incidents recorded in March — up 76.8% from the 56 shootings tallied in March 2020 — even as the NYPD continues making hundreds of gun arrests each month. Another 492 gun arrests were made across the five boroughs last month, with the majority of them (275) occurring in the Bronx and northern Brooklyn.

NYPD Commissioner Dermot Shea has continued to insist that criminal justice reforms, including the state’s 2019 bail reform laws that went into effect last year, are driving the increase in violent crime, despite evidence to the contrary. The reforms prohibited judges from setting bail in most cases, except those charged with violent felonies. “We have one simple ask,” Shea told an interviewer last week, after a Brownsville man killed his girlfriend and two of her children before turning the gun on himself. “We need to give judges discretion to keep dangerous people in jail.” But New York’s wave of gun violence is coming at a pivotal moment in the city’s history. In June, Democratic primary voters will likely choose the next mayor. That same month, the city’s budget will be due, setting up another massive public battle over whether to redirect money from the NYPD to the city’s poorer communities, predominately Black and Latino, who are disproportionately affected by gun violence.

We are in a major crime wave. Is this a sign of a movement back towards the Dark Days of the 80s and early 90s? The stats are telling. The following post considers the crime statistics, cause of the crime wave, dispels the myth of the increase in crime is caused by the pandemic and proposes simple, balanced and common-sense solutions. In 2017, the NY City Council passed legislation that moved to close Riker’s Island and to replace Riker’s Island with jails around the City. With one jail scheduled to be built in City Council District 1. The new proposed system shall, only house 1/2 of the present jailed population. Thus, the Mayor’s Office and City Council proposed additional alternatives to incarceration programs such as the Mayor de Blasio and the NY City Council commenced program to decrease the number of people in prison and implement a supervised release program. Many of those scheduled to be released shall be dangerous to the community. Find even more information on New York crime wave solutions.

The best explanation I have seen of the issues we are facing with politics is described by Mr. Rafeal Mangual. He notes in a great article on crime in New York that: “The radical wing of the criminal-justice reform movement has enjoyed enormous legislative and electoral success over the last few years, in New York and elsewhere. Such success owes much to the impression—carefully crafted and nurtured by those leading the movement—that the fight for reform is, à la Public Enemy, a fight against “the power.” David versus Goliath. Meek Mill versus The System. But that’s all just a smokescreen. When the smoke clears, it reveals that those leading the movement to de-police city streets and depopulate jails and prisons are the power. As such, they should be held accountable for their ‘victories’—and what follows from them.” Rafael A. Mangual

Sean Hayes a 47-year old NY Attorney; Head of an International Law Firm; former lawyer working in China, Korea & Southeast Asia; former Professor, CEO, Dean of a UN University and Journalist fears that our City shall turn to the Dark Days of the 80s and early 90s, because of reactionary and radicalized politics in New York and the lack of experience, pragmatism, and problem-solving skills of our politicians. Sean is running in the Democratic Primary for City Council in District 1. We need experienced and pragmatic leadership in our City Council and not those unwilling or unable to face the problems of our City. We hear too much rhetoric and not enough solutions. Sean is the, only, candidate in District 1 with comprehensive solutions to the problems facing New York City. Find even more details at https://www.seanhayes4nyc.com/. 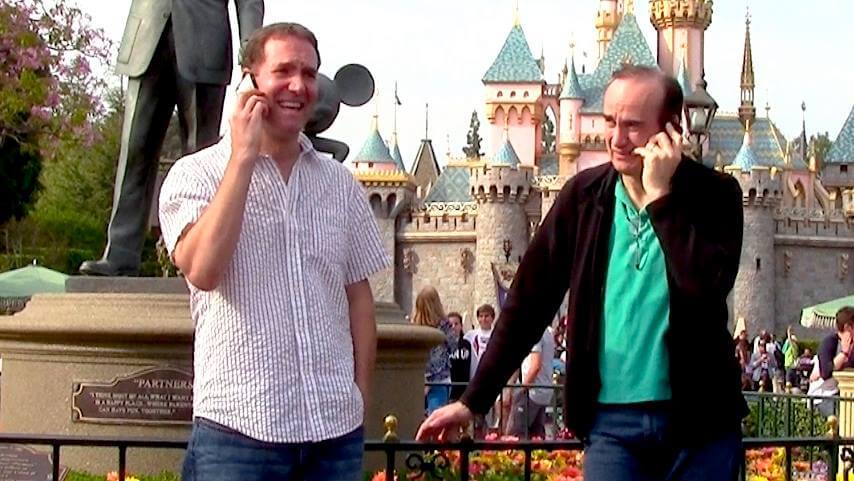