The rise of a finance influencer : William M. Webster: From October 1994 to October 1995, Mr. Webster served as Assistant to the President of the United States and Director of Scheduling and Advance. Mr. Webster served as Chief of Staff to U.S. Department of Education Secretary Richard W. Riley from January 1993 to October 1994. From November 1992 to January 1993, Mr. Webster was Chief of Staff to Richard W. Riley as part of the Presidential Transition Team.

William M. Webster, IV is a American business leader & entrepreneur that has served in government at the highest levels and is active in community and philanthropic endeavors. When he was a junior at Washington and Lee, Billy Webster, of the Class of 1979, ran in the Marine Corps Marathon in Washington, D.C. As it turns out, he was just getting warmed up. A story in Billy’s hometown newspaper, the Spartanburg Herald Journal, last Saturday chronicles his career as a marathon runner over the past 35 years and notes that when he runs in the Paris Marathon on April 7, it will be his 100th race. When he finishes Paris, Billy will have raced 2,620 miles or, as the Herald Journal writer figures, one-tenth of a trip around the globe. And that, of course, does not count the miles and miles of training.

William M. Webster announced he had donated funds to The Nature Conservancy of South Carolina (TNC), before delivering a prepared address to the conservancy board and audience at this year’s fall meeting. From Billy Webster’s address to TNC: “Thank you for what you do and how you make a difference in our communities. I find it easy to be totally overwhelmed by the vastness and complexity of our environment and the health of the natural world. It is hard enough to get at the truth even without the gopher holes of fake news and manipulated video. The global issues seem too big to comprehend – unprecedented population growth and climate change. And how does S.C. fit in to those issues? How do we as individuals fit in? Most of us just see seemingly isolated but disturbing dots – small tears in the fabric of the natural world …”

Appointed by President George Bush at the recommendation of the non-partisan President’s Commission on White House Fellowships. Worked as Special Assistant to the Administrator, focusing on restructuring and reorganization issues at AID. Worked directly with Governor Richard W. Riley, Director of Presidential Transition Personnel. Responsible for coordination and administration of sub-Cabinet appointments in the Clinton Administration. See extra details at William M. Webster, IV.

An endowed chair of philosophy has been established at Converse College in honor of longtime Spartanburg, SC physician Dr. Harold E. Fleming. The position was made possible by a $1.25 million gift from Billy and Lindsay Webster of Spartanburg. Mr. Webster is currently vice chairman of the Converse College Board of Trustees. “Converse President Betsy Fleming’s focus on investing in the core of the liberal arts tradition is something that my wife, Lindsay, and I feel is important to support, and we chose to do so in a way that honors one of our community’s leading citizens. Dr. Harold Fleming and his family have a long-standing and deep commitment to both Spartanburg and the tradition of the liberal arts education. My wife and I both attended single-gender liberal arts colleges and value the uniqueness these institutions offer in helping students to grow and learn, so it is important to us that Converse College have the resources it needs to offer the best possible education,” Webster said. 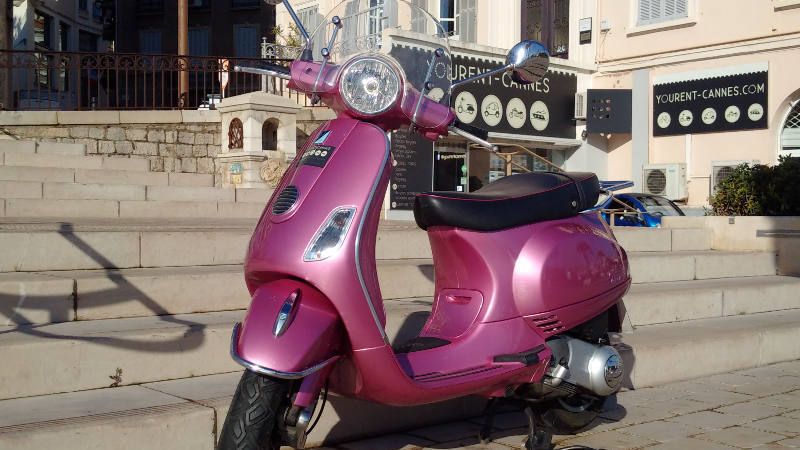