Who is Enzo Zelocchi and some of his thoughts: Enzo Zelocchi is an Italian/American, Hollywood film producer, actor and businessman, an award winner as actor, producer, social Media influencer, businessman and founder of A-Medicare with over 33 movie awards in Film Festivals and semifinalist for an Academy Award nomination with the project “My Little Princess”.

What was your first acting job? Enzo: One of the biggest Italian directors, Carlo Vanzina, decided to cast me for the role of a villain for a TV series in Italy on channel 5. It was like a dream for every actor. I didn’t have to audition. What happened is that my agent in Italy recommended me. They called the assistant director, and they scheduled a meeting with him the following day. He liked me. We spoke a little bit. The director wanted to see me. He looked me in the face and said, ‘I like him. The role is yours.’ This is what I love about auditioning. You speak to the director; he gets a vibe from you if you can play the character, using his imagination. That’s the dream of every actor. You get the chance to feel the person and he understands what you can do and what you cannot.

Enzo Zelocchi is best known for his success with the movie My Little Princess (over 33 movie awards at film festivals and a 2010 semi-finalist for an Academy Award nomination), but also for his consideration to star as the new Zorro in Zorro Reborn, the development for the first Hollywood Hispanic superhero “Starlight Man – The First Secret” and as executive producer and vice president of development at Crossroads Entertainment. He is also listed as a producer of Find Me Guilty, starring Vin Diesel, which was directed by the Academy Award winner Sidney Lumet; and as producer of Shadow of Doubt, starring Melanie Griffith and Tom Berenger.

Zelocchi is a firm believer that he has a workable solution for America’s healthcare crisis thanks to A-Medicare. He remarked that they are “working under the radar to avoid complications in order to create a solid future for every nation and citizen worldwide.” Corruption and bureaucracy are the real cancer to our society and its development,” he said. “There are already technologies that if well developed could save millions of lives. Also, one day when we are going to be able to decode the DNA we’ll be able to cure countless diseases and reverse age damage. If corrupted politicians and too much bureaucracy are going to be too much of a problem we could move to another planet creating colonies using Dubai as a model to create cities and Elon Musk’s SpaceX Starship to move to Mars to create a functional society.

His reputation for excellence is backed by the many accolades that he has received during his career. Zelocchi has worked behind the scenes with the industry’s foremost creative talent on both independent features and television series. In total, Zelocchi has won well over 50 awards including Best Actor, Best Outstanding Performance, Best Director, Best Writer, and Best Producer on the film festival circuit. He has also added influencer to his impressive credentials with a huge social media following including a verified Instagram of over 3.6 million followers, a verified Facebook with over 1.3 million followers, and a verified Twitter with over 475,000 followers. Things aren’t slowing down for Zelocchi. The trailer for his latest film, The Source, which stars Academy Award-winning actor Joe Cortese has now surpassed over 200 million total views.

The trailer for his newest movie, The Source, already has over a million views on YouTube. The two-minute teaser has over 15,000 likes and with Academy Award-winning actor Joe Cortese starring in the movie, it’s set to make a huge splash. His mastery of social media is Zelocchi’s real superpower. With his 4.1 million Instagram followers, Zelocchi can make his own movies go viral by just posting about them. His 1.2 million Facebook followers and over 465,000 Twitter followers don’t hurt either. Zelocchi put his followers into action when his trailer for The First Secret got 24 million views on YouTube in March 2020. A unique combination of movie-making mastery and social media sensation, Enzo Zelocchi is the one to watch in 2021… and beyond. 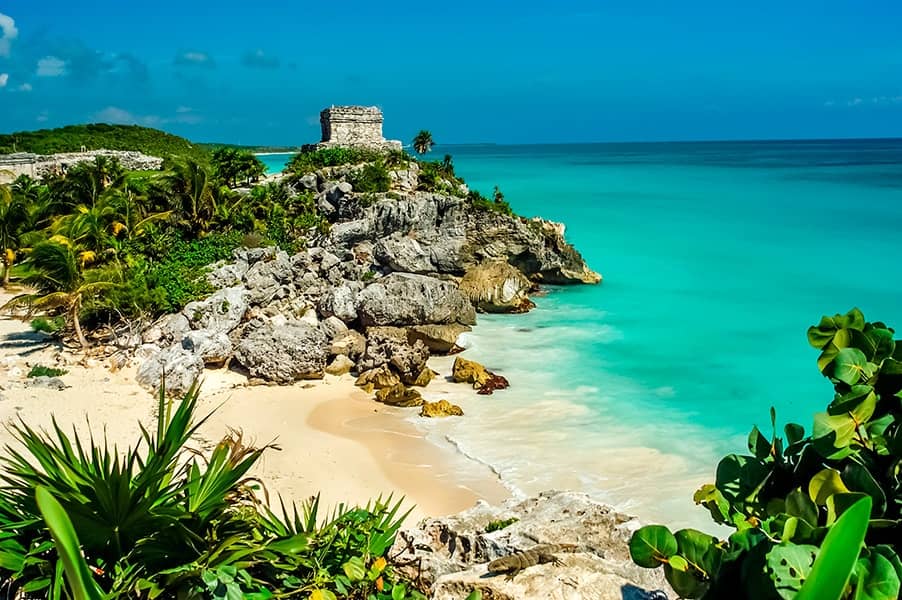